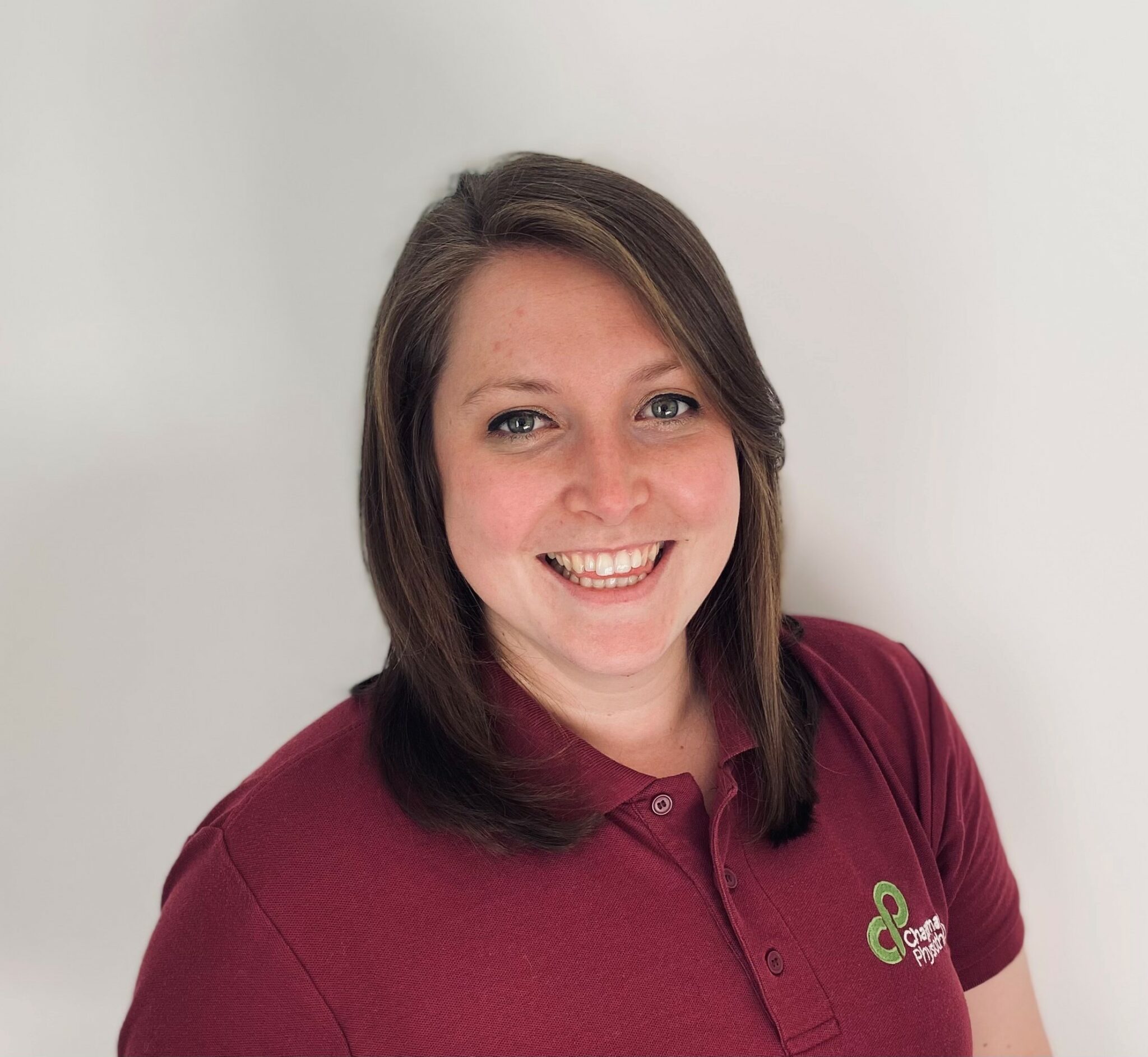 Elly graduated with a BSc (Hons) from Oxford Brookes University in 2016. She then moved to Sheffield and began working at Rotherham General Hospital as a rotational Band 5 Physiotherapist. Alongside this she worked with Armthorpe Welfare FC providing training and match day cover as well as City of Sheffield Swim Squad, providing sports massage to the Senior swimmers but also specifically working with the younger age groups to work on posture and injury prevention as one of my main areas of interest is sporting related injuries and sports rehabilitation.

After working for 2 years with Armthorpe Welfare FC, in 2018 she became one of Rotherham United’s Academy Physiotherapists, working part time with the U7-U16 age groups, covering training sessions during the week and weekend matches. She worked alongside the Academy’s Sport Scientists, delivering injury prevention specific warms ups twice a week with different age groups.

In 2019, having completed 5 rotations at Rotherham General Hospital, she found her main interests and focus were musculoskeletal problems and sporting injuries and therefore left the NHS to work privately at Chapman Physiotherapy. She runs physiotherapy-led exercise classes twice a week on Mondays and Fridays – focussing on general upper body or lower body strengthening.

From September 2019, Elly has returned to City of Sheffield Swim Squad working part time as the club physiotherapist, providing physiotherapy, screening and sports massage to the Junior squads but also supporting the Senior International swimmers as required.

Elly excelled in her role delivering first contact physiotherapy within the NHS as part of the extended access program which delivered out of hours appointments. Whilst funding for this program will cease from 31st March, we are delighted with the positive feedback which was received for the service. Recently promoted to Senior Physiotherapist with Amy Harmer, the duo will now work closely together to run the practice on a day to day basis, ensuring that high standards of service are maintained. Elly can be contacted by email at elly.kirk@chapman.flywheelsites.com

Elly works at our Doncaster clinic on

She also works out of our Bawtry clinic on Wednesday’s 8am – 12.00pm