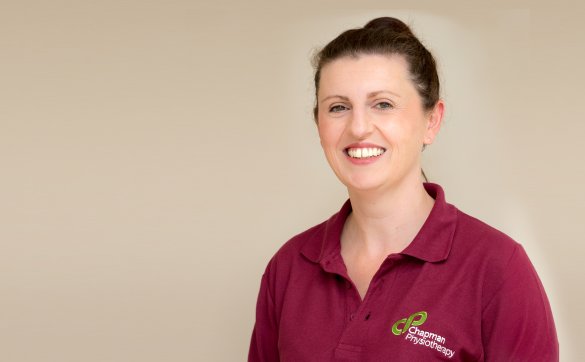 Victoria graduated with a BSc (hons) from Sheffield Hallam University. She started work at Doncaster Royal Infirmary and soon recognised that her interest was in musculo-skeletal conditions, especially sports biased.

Victoria graduated with a 2:1 BSc (hons) from Sheffield Hallam University in 2002. She started work at Doncaster Royal Infirmary and soon recognised that her interest was in musculo-skeletal conditions, especially sports biased.

After working part-time in various sports, she left the NHS in 2006 to pursue a full-time role in professional rugby. She worked for Doncaster Knights for ten years in total, finally leaving in 2012 to concentrate on her private work.

She has delivered the musculo-skeletal education for GP registrars for the last six years and often presents at GP training seminars.

During her time at the Knights she completed a MSc in Sport Injury at The University of Sheffield, graduating in 2008. Despite opening her first bespoke rehab centre in 2010, the lure of professional sport remained too much and since 2012, Vicky has been working on an ad-hoc basis within various sports including GB taekwondo and also regularly with Quest taekwondo in Penistone. She has also worked with Doncaster Rugby league. She also has an advisory role to Doncaster Dartes swim team – providing injury prevention strategy, and has also worked with Doncaster triathlon club and various cycling and running clubs

Until 2020 she held a consultancy post with Doncaster Knights, overseeing all major injury management as required but now prefers a Guinness on the sidelines! She remains actively involved in supporting the club and Chapman Physiotherapy are delighted to be shirt sponsors for the fourth season in a row.

Her long experience in sport has seen her rehabilitate major injuries from ACL to shoulder reconstructions. She works very closely with a nationwide network of surgeons to provide her patients with first class treatment, taking referrals from Leeds, London, Sheffield and Manchester to name a few.

Following her maternity leave, Vicky will return to clinical work on 19th October with appointments available Tuesdays and Wednesdays initially.

In her absence please address all queries to Elly Kirk who will take over the clinic management.